Blue Origin has successfully launched and then landed its New Shepard rocket from the west Texas desert in the US as part of a new round of the rocket’s test flight programme.

This represents the eighth test flight of the New Shepard rocket.

During the test, the reusable rocket carried a crew capsule featuring a dummy named ‘Mannequin Skywalker’, to reach an altitude of 350,000ft, around 5% higher than previous test flights, reported cnet.com.

The flight has enabled New Shepard to reach the globally accepted boundary between Earth’s atmosphere and space known as Karman Line.

The test also marks New Shephard’s highest flight and the first to test a crew capsule equipped with acrylic windows.

In order to reach the space, New Shephard flew at a maximum speed of 2,200mph during the latest test, reported businessinsider.in. After flying for several minutes, the rocket landed safely back on earth at a nearby pad. 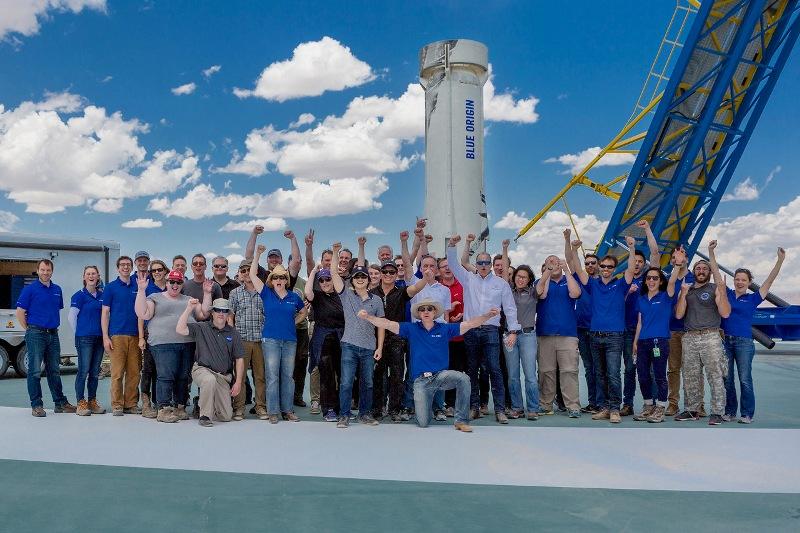