SpaceX has launched a total of seven satellites, including two for Nasa and five for Iridium, in a single flight from Space Launch Complex 4E at Vandenberg Air Force Base in California.

SpaceX used the first stage of the Falcon 9 rocket to launch the Zuma mission from Space Launch Complex 40 at Cape Canaveral Air Force Station in January this year. 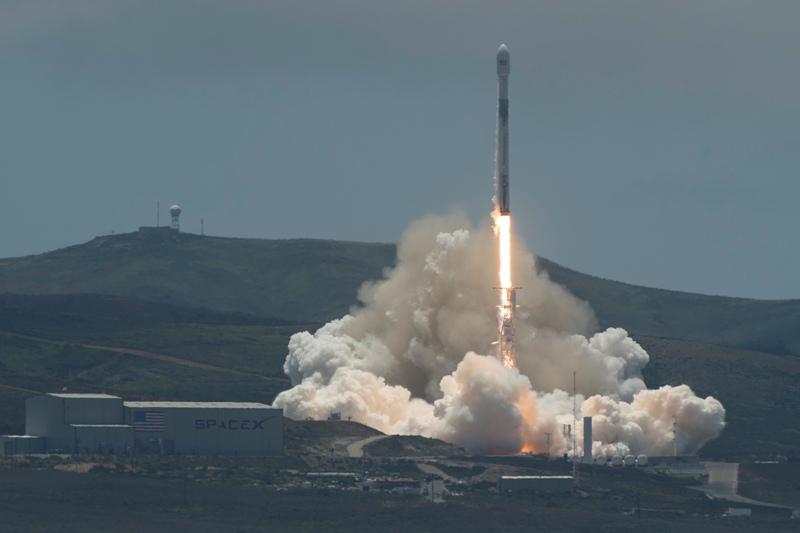