Launched last September, the OSIRIS-Rex mission received the latest gravity boost when it came within 17,237km of Antarctica, south of Cape Horn, Chile.

The boost has forced the spacecraft to follow a new route north over the Pacific Ocean and has changed its velocity to 3.778km/s.

Bennu’s current orbit around the Sun is tilted 6° from Earth’s orbit, and the latest thrust has changed OSIRIS-Rex’s direction to manoeuvre it towards the asteroid. 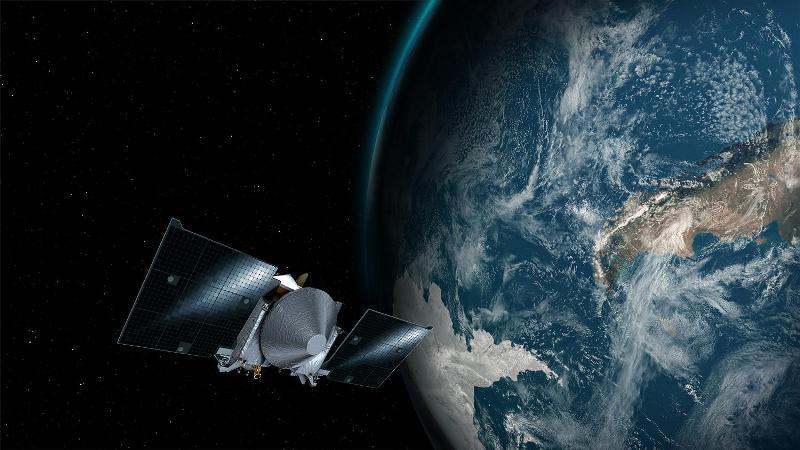