The International Space Station will receive about 7,400 pounds of cargo, including new science and technology investigations, following the successful launch of Orbital ATK’s Cygnus spacecraft from NASA’s Wallops Flight Facility in Virginia Sunday.

Orbital ATK’s eighth contracted cargo delivery flight to the station launched at 7:19 a.m. EST on an Antares rocket from Pad 0A at Wallops, and is scheduled to arrive at the International Space Station Tuesday, Nov. 14.

This is the fifth flight of an enhanced Cygnus spacecraft, and the second using Orbital ATK’s upgraded Antares rocket. The spacecraft for this mission is named in honor of Gene Cernan, the last human to step foot on the Moon. Cernan, who passed away in January at age 82, set records for both lunar surface extravehicular activities and the longest time in lunar orbit.

Expedition 53 astronauts Paolo Nespoli of ESA (European Space Agency) and Randy Bresnik of NASA will use the space station’s robotic arm to grapple Cygnus, about 4:50 a.m. Tuesday. Cygnus will remain at the space station until Dec. 4, when the spacecraft will depart the station and deploy several CubeSats before its fiery re-entry into Earth’s atmosphere as it disposes of several tons of trash.

The resupply mission will support dozens of new and existing investigations as Expeditions 53 and 54 contribute to about 250 science and research studies. 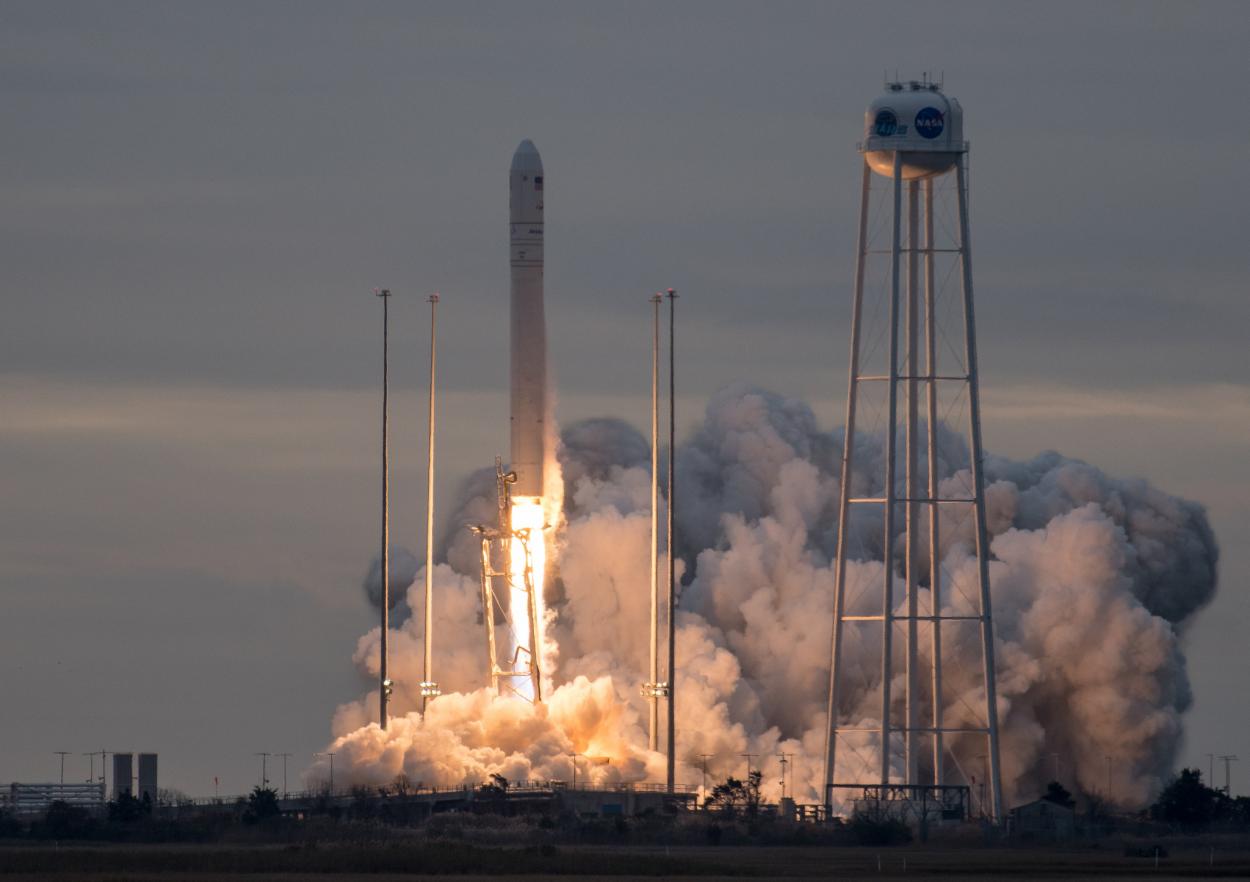