ESA and Nasa partner to bring Martian soil back to Earth

Nasa and the European Space Agency (ESA) have signed a statement of intent to study mission concepts to bring samples of Martian soil back to Earth.

Collected samples will be thoroughly analysed in advanced laboratories.

The newly signed agreement features the possible roles that could be played by ESA and Nasa, as well as areas of potential cooperation between the agencies.

ESA Human and Robotic Exploration director David Parker said: “A Mars sample return mission is a tantalising but achievable vision that lies at the intersection of many good reasons to explore space.

“There is no question that for a planetary scientist, the chance to bring pristine, carefully chosen samples of the red planet back to Earth for examination using the best facilities is a mouth-watering prospect.

“According to ESA, bringing samples from Mars to Earth will require at least three missions from Earth, as well as the first rocket to be launched from Mars.” 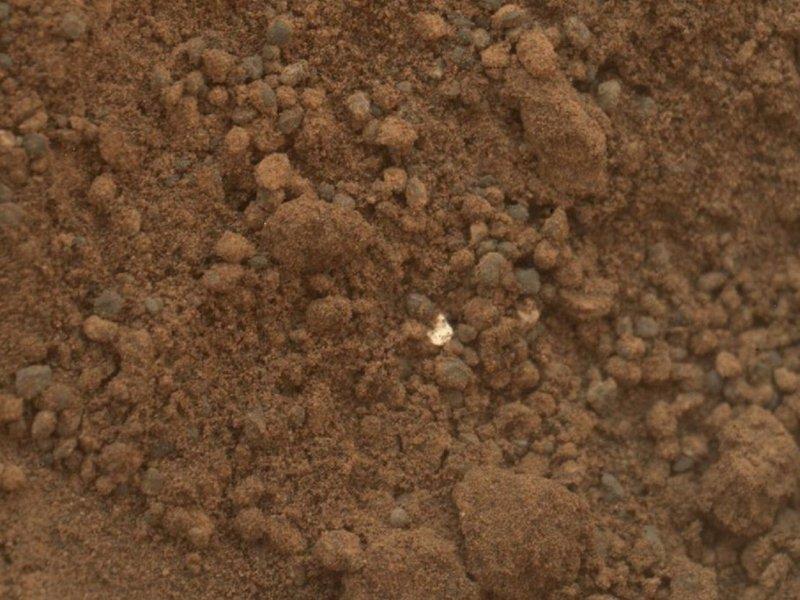