SpaceX has launched the Bangabandhu Satellite-1 into orbit from Launch Complex 39A (LC-39A) at Nasa’s Kennedy Space Center in Florida, US.

Approximately 33 minutes after lift-off, the satellite was placed into a geostationary transfer orbit by an upgraded Falcon 9 rocket called Block 5.

The launch marks Block 5’s first flight, following the final substantial upgrade made to the rocket.

After launching the satellite, the first stage of the rocket was successfully recovered when it landed on the ‘Of Course I Still Love You’ droneship stationed in the Atlantic Ocean.

According to SpaceX, the Falcon 9 Block 5 is capable of conducting ten or more flights with very limited refurbishment.

The Bangabandhu Satellite-1 is Bangladesh’s first geostationary communications satellite. It will be operated by Bangladesh Communication Satellite Company (BCSCL) to provide telecommunications and broadcasting services. 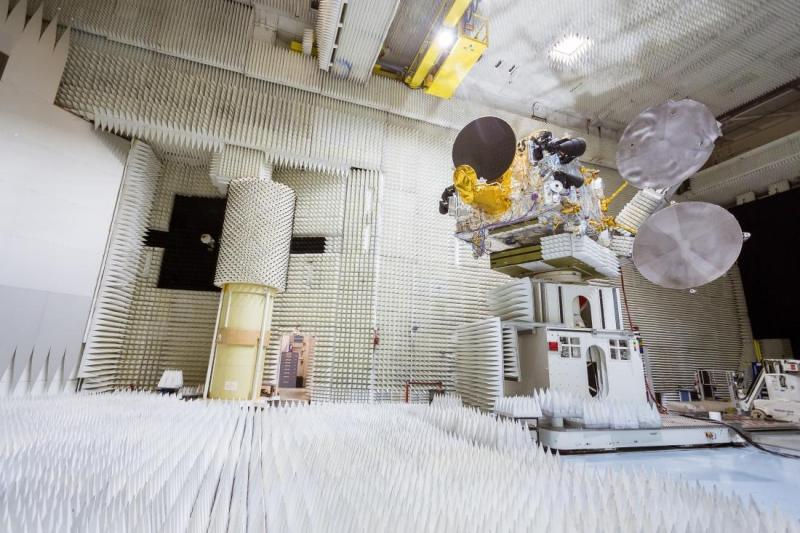