Lockheed Martin has started the final assembly of NASA’s Orion spaceship, after completing the construction on the spacecraft’s capsule structure.

The structure, which is designed to carry astronauts to the Moon as part of NASA’s Orion Exploration Mission-2 (EM-2), has already reached the agency’s Kennedy Space Center in Florida, US, for final assembly.

Welded together by a team from Lockheed Martin over a period of seven months at NASA’s Michoud Assembly Facility near New Orleans, the structure will serve as a pressure vessel for the EM-2 spacecraft. 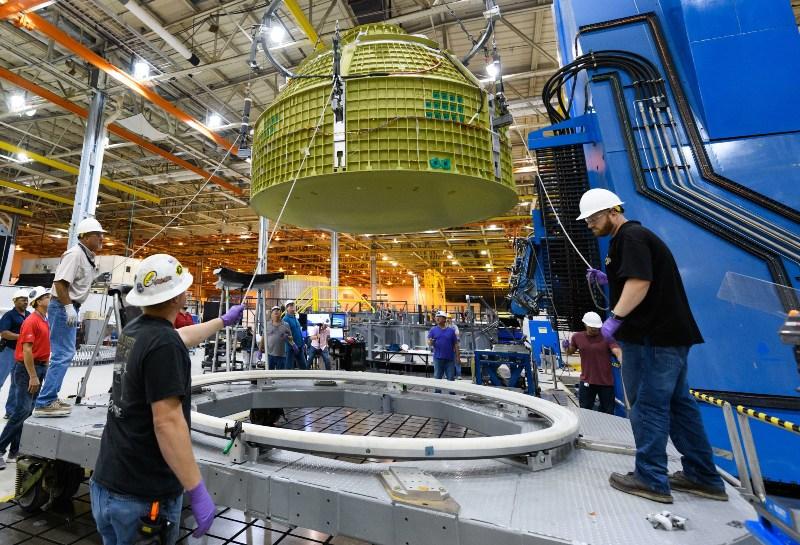